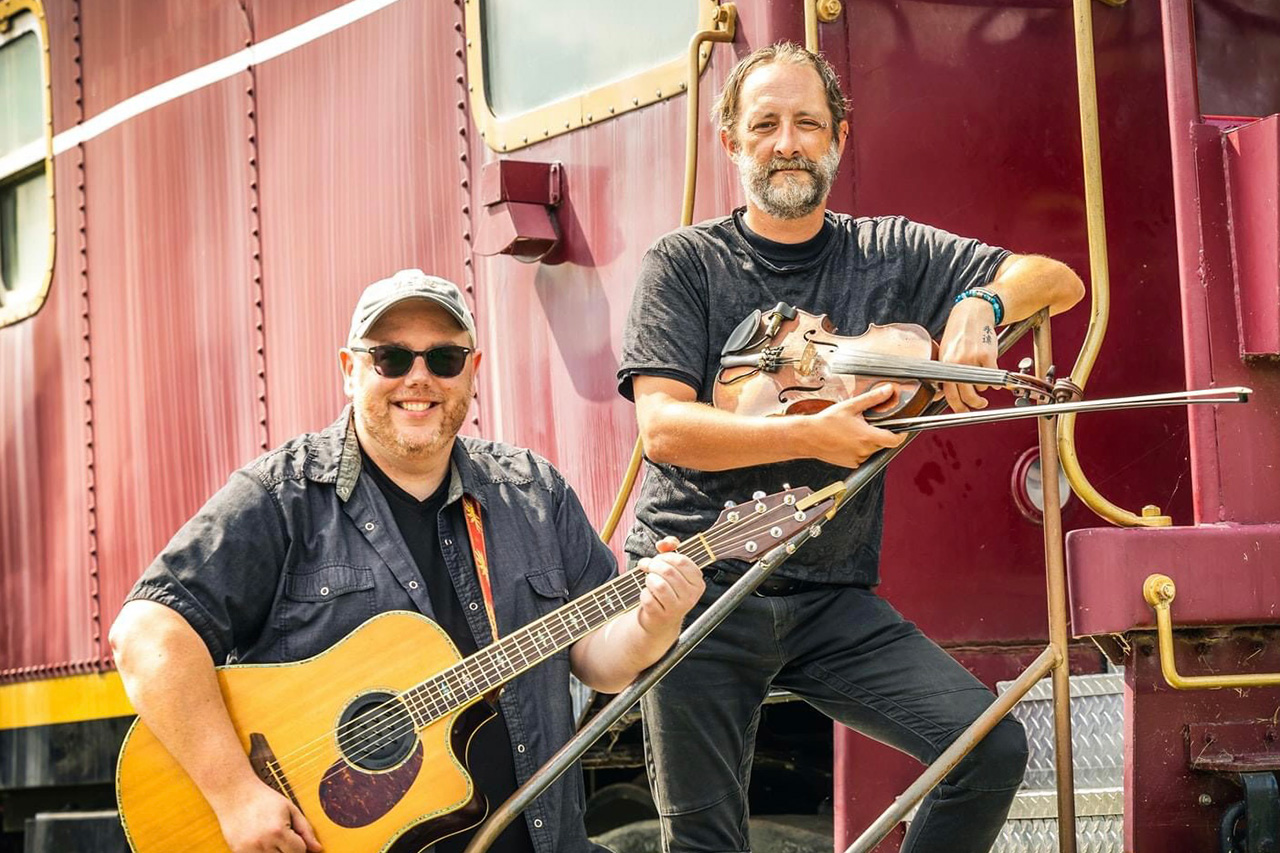 
For more than three decades, Richard Wood has blown away audiences around the world with his traditional-born, fiery brand of Celtic music.

Along with winning countless championships as both a step dancer and fiddler, Richard has also received five East Coast Music Awards, numerous Music PEI awards, and has twice earned the Don Messer Memorial Trophy. From performing on television shows like Good Morning America, The David Letterman Show, and Rita and Friends to playing with The Chieftains, Shania Twain, and being featured in the stage production Bowfire, Richard has brought his highly sought-after, energetic brand of music around the world, touring extensively in Australia, Europe, Asia, and all across North America.

Richard will be joined by Cape Breton native Jon Matthews who is an award-winning recording engineer/producer and a brilliant singer-songwriter/multi-instrumentalist.