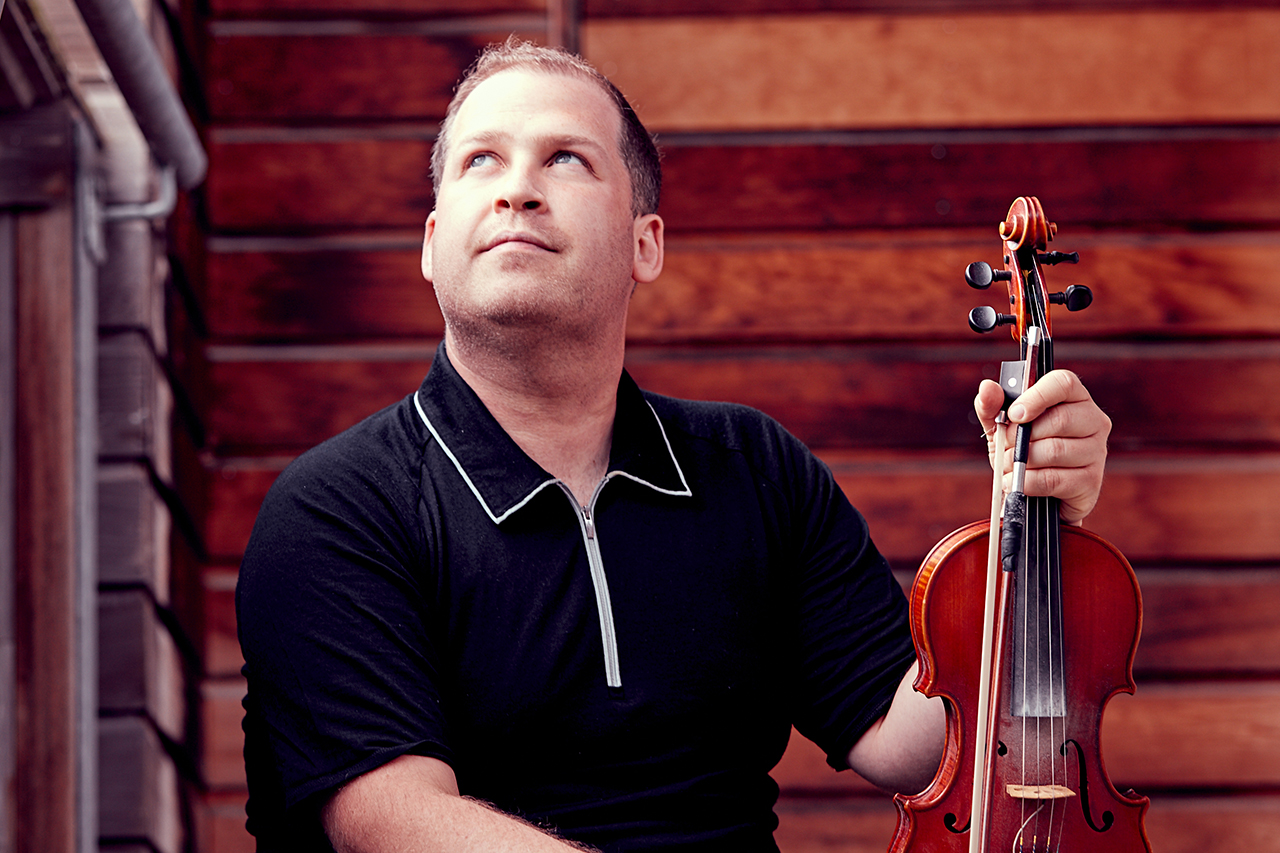 
Whether playing piano or fiddle, or showcasing his stepdancing capabilities, Troy MacGillivray displays a unique sense of pride and commitment to his Celtic heritage and his music continues to add to the history and development of the traditional music that is the epitome of the Maritimes, the place he calls home!

Troy MacGillivray’s musical prowess can be attributed to an especially rare combination of commitment and bloodline. He holds a Bachelor of Arts degree with a major in music from St. Francis Xavier University, a diploma in recording engineering from McKenzie College, and in 2017 received his Masters of Ethnomusicology from the University of Limerick. Troy has a roots-centered approach to his fiddling and piano playing that have led to the production of 6 CDs, several of which received East Coast Music Association and and Music Nova Scotia awards. In 2012, Troy received the Queen Elizabeth Diamond Jubilee Medal commemorating his contribution and dedication to preserving and promoting arts and culture in Nova Scotia and Canada. Troy has also been recognized with personal achievement awards by St. Francis Xavier University and the Goderich Celtic Root Festival, both of which were presented for showing outstanding talent and love for traditional and roots based music. His extensive touring has seen him travel from coast to coast to coast in Canada and the United States. He has also played around the world in Ireland, Scotland, France, Germany, Australia, Denmark and a trip to Afghanistan to play for the Canadian military. Troy continues to impress and amaze audiences around the world with his incredible array of talent, his vast wealth of knowledge and experience both on and off the stage.